On Thursday 5th October, Blue Coat played their first ever Chess match – away at Eton College. RGS High Wycombe also attended the match, so in total there were more than 40 players involved, including one England player. 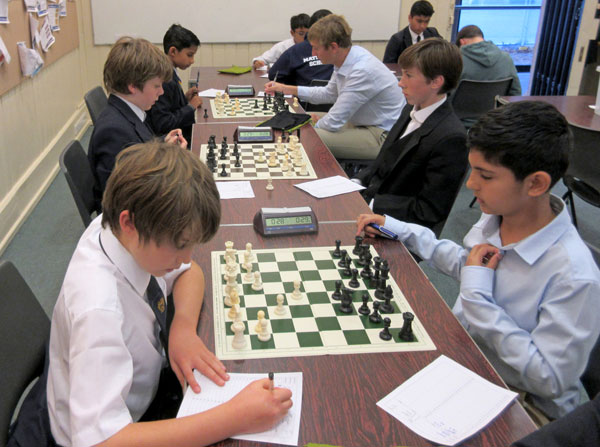 Blue Coat lost to Eton 5-1, but there were several close matches, which was very pleasing as there were a number Year 7 boys in the side, playing against pupils who were significantly older. Credit must go to the team captain, Year 12 Leo, who won his match.

Blue Coat has been chosen as the host location for the Berkshire/Buckinghamshire round of the National Under 18 School Chess Championships, which will take place on Wednesday 29th November, and we hope to enter at least two teams.

We hope to see Chess continue to grow at Blue Coat. 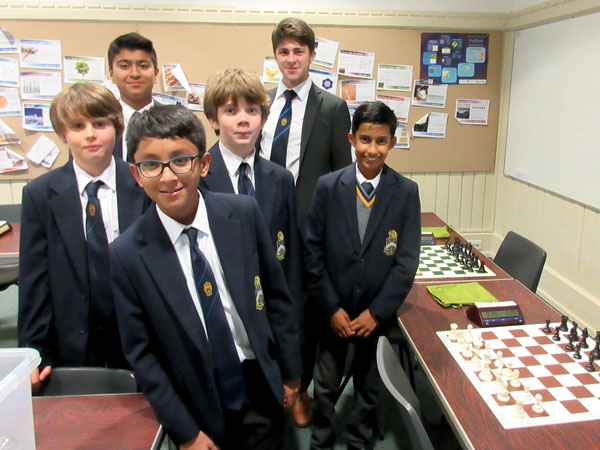 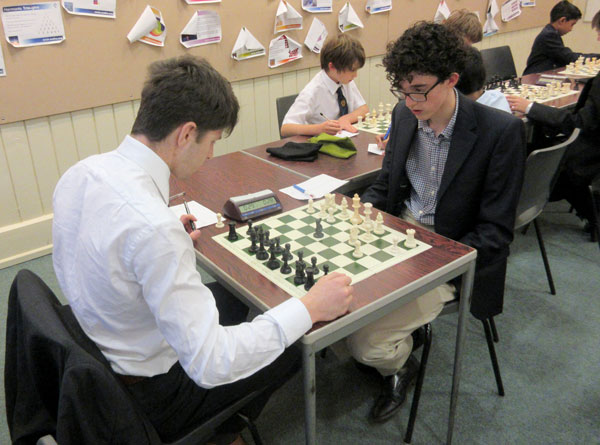 Blue Coat Year 10s form their own football team RBCS hosts first Berkshire Schools RFU U13 Rugby Festival
Book an open event Apply online Keep exploring
We use cookies to ensure that we give you the best experience on our website. Click on the 'X' to accept our use of cookies, or 'Learn more' for more information. Learn more