Sleep Out raises more than £6,000 for Launchpad charity 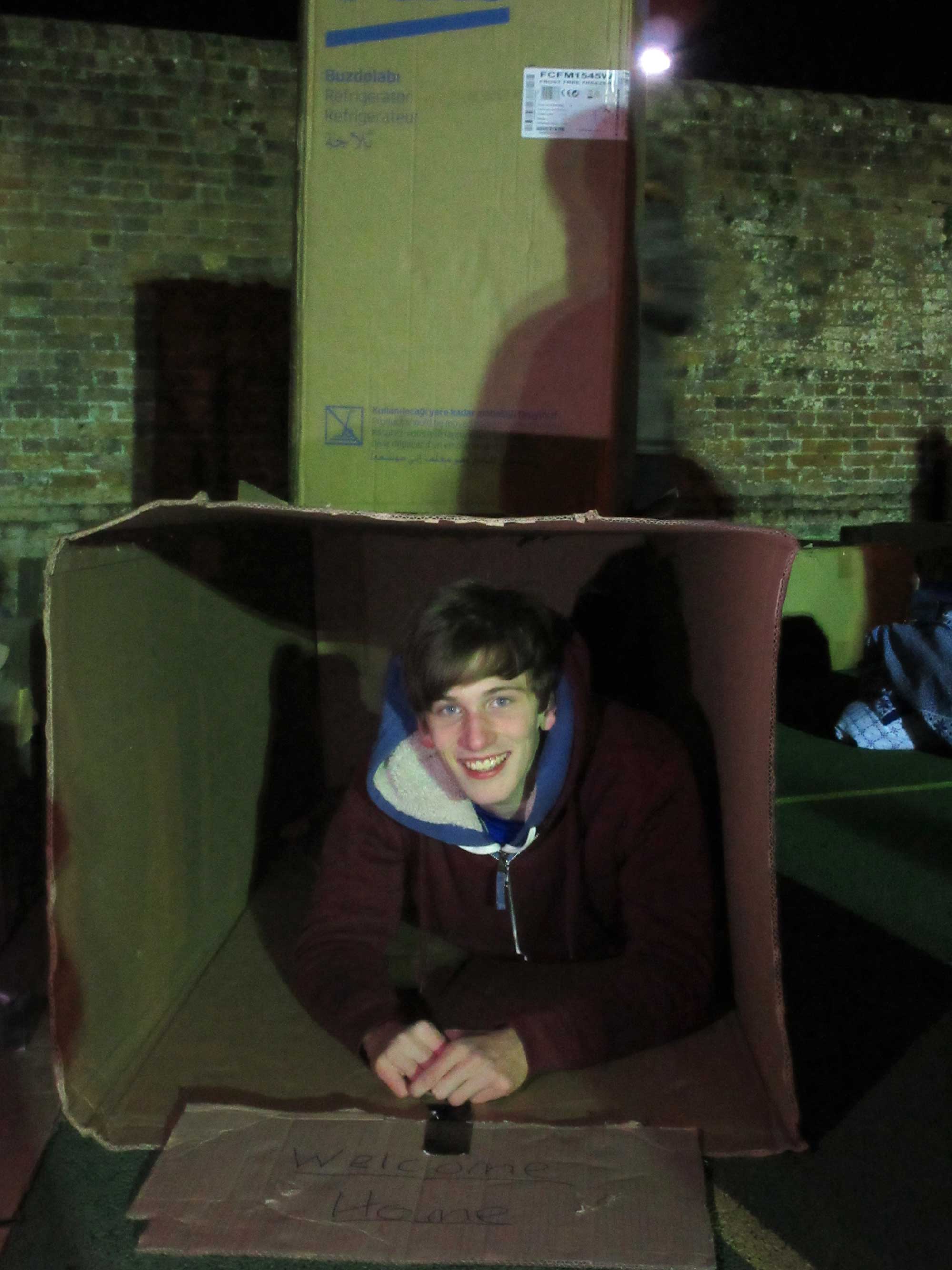 A group of more than 60  Sixth Form students and eight members of staff spent a night sleeping out in below-freezing temperatures to raise money for homelessness charity, Launchpad, on Friday, 8th December. The sixth biennial Blue Coat Sleep Out 2017 has raised more than £6,200 for the charity so far, taking the total raised for Launchpad by Blue Coat to just under £25,000.

According to event organiser, Examinations Manager Mrs Blackwell: “Temperatures got down to below minus 3 degrees C and everyone had thick frost on their sleeping bags. All they had to keep them warm was sleeping bags, cardboard, a big campfire and lots of community spirit and bonding.”

Year 13 student Matthew was one of the Sixth Form participants. “It was fun at the start and I felt quite warm, but, as the night went on, we got colder and colder and the ground started sucking the heat out from under us. I had frost on my sleeping bag before I’d even got into it!” he said.  “But it was okay for us because we knew we were going back to a warm bath and a warm bed.”

Marcus, another Year 13 student, said: “Being homeless is not fun. I could survive for a night, but I wouldn’t want it to be my life”.

Mrs Blackwell said: “I am immensely proud of the students and staff that participated. It’s an incredibly valuable thing that we do for Launchpad, but it also allows the students to have a very real and thought-provoking experience of what homelessness feels like – especially in the winter”. 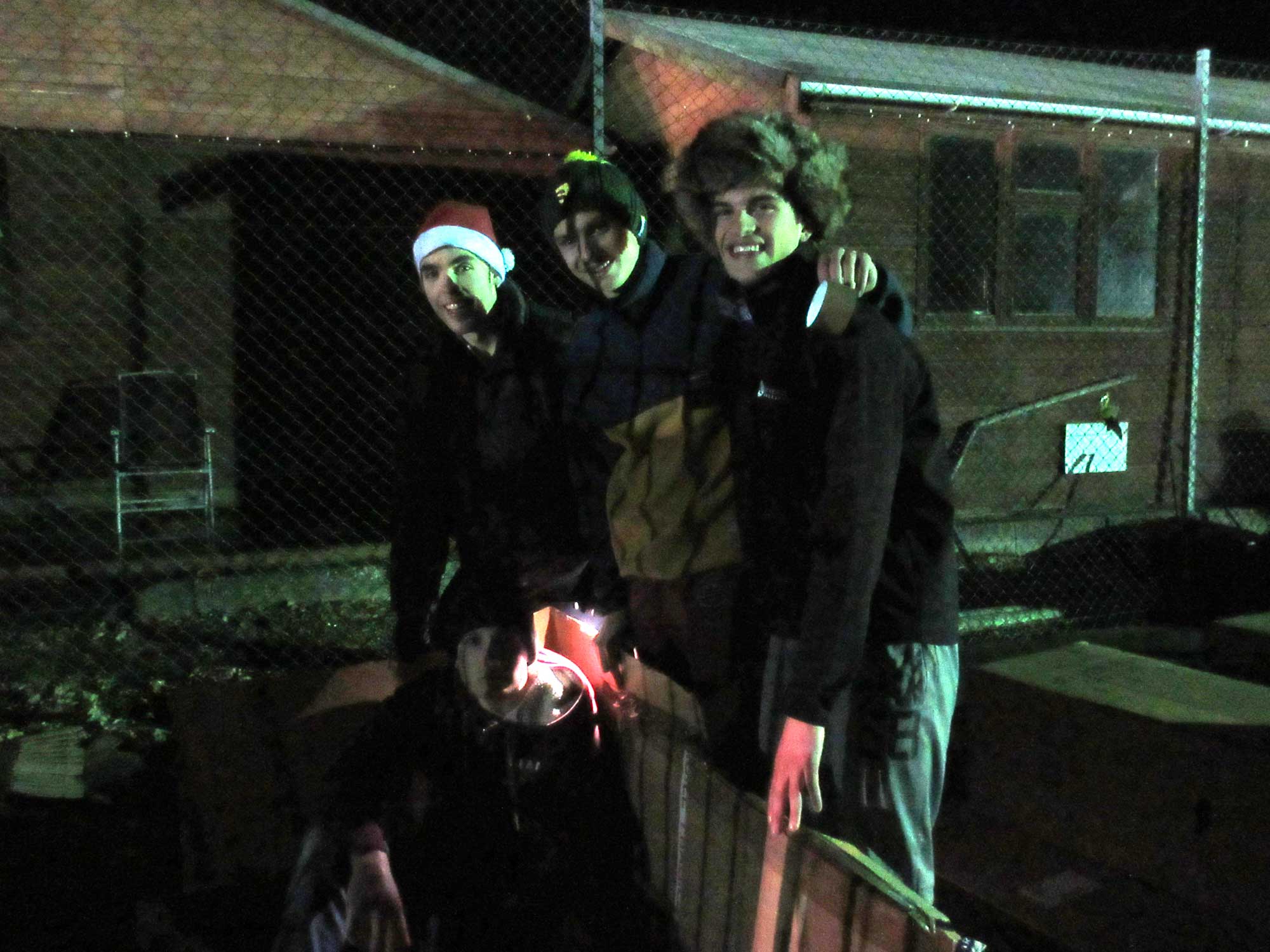 anager, Jason McMahon, congratulated the Sleep Out participants and said: “You all certainly smashed it!” He also thanked Maria Blackwell, “without whom this would not happen”.

Governor Reg Norkett retires after 69-year association with Blue Coat Learning about Latin in Londinium
Book an open event Apply online Keep exploring
We use cookies to ensure that we give you the best experience on our website. Click on the 'X' to accept our use of cookies, or 'Learn more' for more information. Learn more