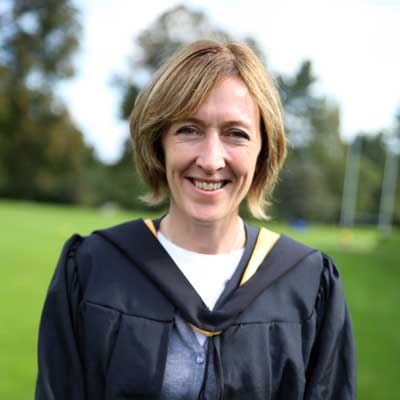 Gillian joined RBCS in September 2016, having taught in the state and independent sector, at home and in the USA. She studied Geology as an undergraduate and achieved a First Class Honours degree, followed by a Masters in Palynology. Her qualifications initially took her into the oil industry, where she was a Biostratigrapher, before embarking on her career in teaching.

Gillian has a passion for travel and always seeks out geologically significant locations for holidays.  Being married to a geologist and having two children keen on climbing, it is never a hard sell when planning the next adventure. Gillian also umpires netball, coaches a team at RBCS and runs in her spare time, enjoying nothing more than 10K road races around the home counties on the weekend.

Andrew Colville Dr Andrew Worrall
Book an open event Apply online Keep exploring
We use cookies to ensure that we give you the best experience on our website. Click on the 'X' to accept our use of cookies, or 'Learn more' for more information. Learn more