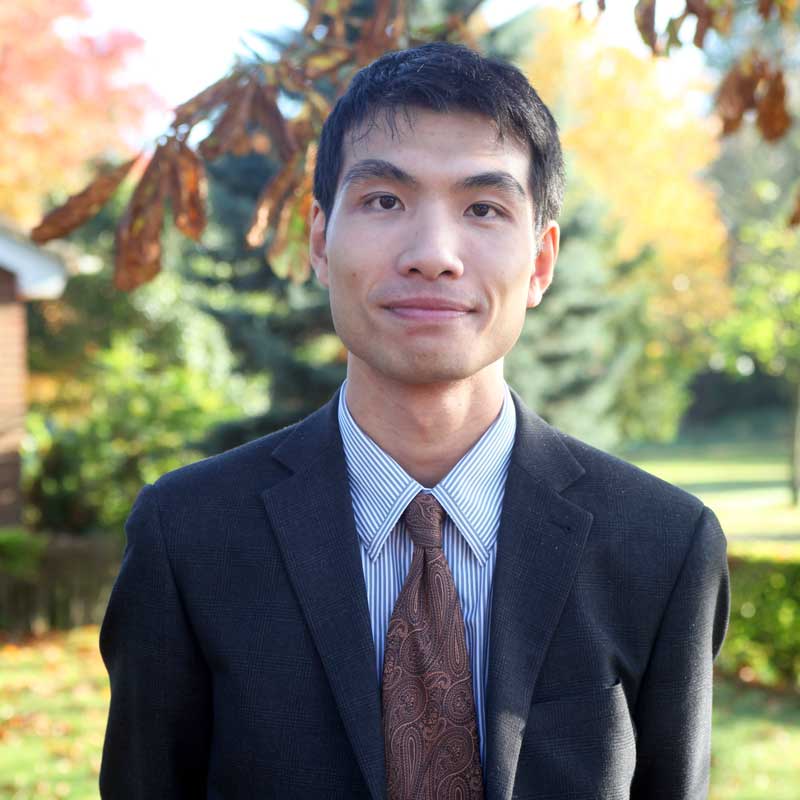 Like many mathematicians, Blue Coat Maths teacher Renny Yue has a flair for both his chosen subject – and for music. Renny plays both piano and violin, and having attended King’s School Rochester, he went on to achieve a BSc (Hons) in Maths and his PGCE at Bristol and an MSc in Mechanical Engineering at King’s College London – and he played violin in his university orchestra.

After working in two grammar schools, Renny taught at Ardingly College in West Sussex for two years, before joining Blue Coat in September 2013. Renny helps to run the Junior Badminton club at Blue Coat –  which he also did at Ardingly, in addition to running a British Sign Language activity.

Rebecca Crossland Mike Jerstice
Book an open event Apply online Keep exploring
We use cookies to ensure that we give you the best experience on our website. Click on the 'X' to accept our use of cookies, or 'Learn more' for more information. Learn more