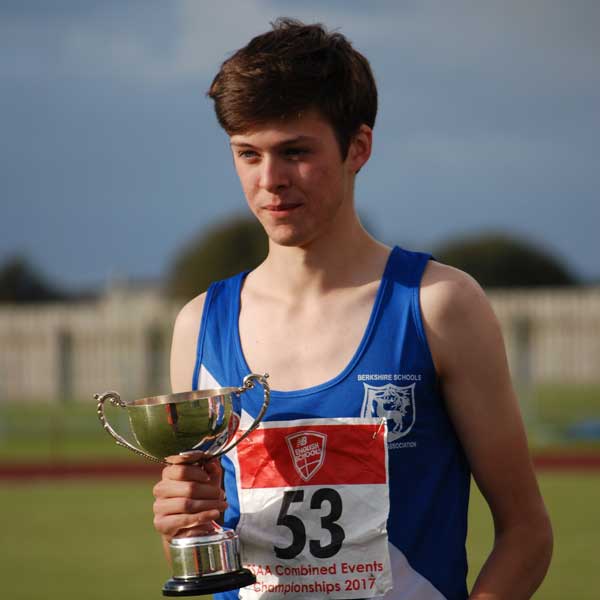 Sixth Former Oliver, together with the rest of the team competing for Berkshire, won the Intermediate Boys’ Octathlon Team event at the English Schools Multi Events (also known as Combined Events) Championships in September 2017. 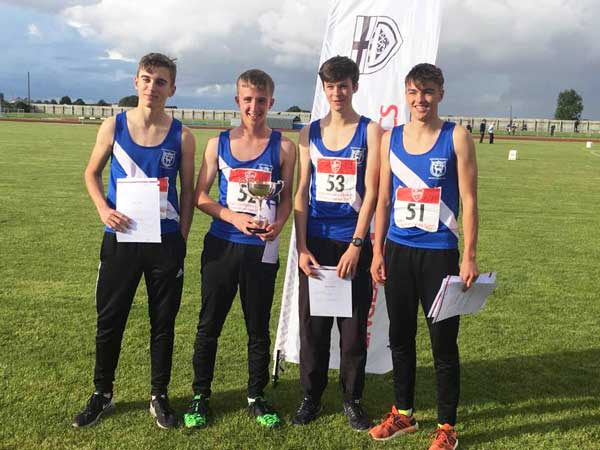 and to be able to achieve such performances in eight different athletics events is very impressive.”

In addition to competing for Blue Coat, for the last three years, Oliver has been a member of Reading Athletics Club. As multi events take place only a couple of times a year, he also competes in javelin and 400 metres as individual events. He has completed a Coaching Assistant course at Loughborough University, which will enable him to assist with coaching at his club.

Oliver’s plan for the future is to study Engineering at university.

Brandon – Year 9 Sidni – Year 11
Book an open event Apply online Keep exploring
We use cookies to ensure that we give you the best experience on our website. Click on the 'X' to accept our use of cookies, or 'Learn more' for more information. Learn more